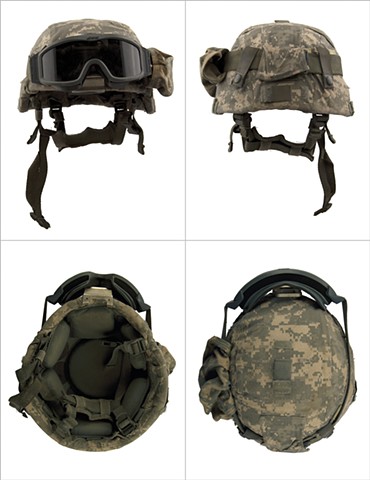 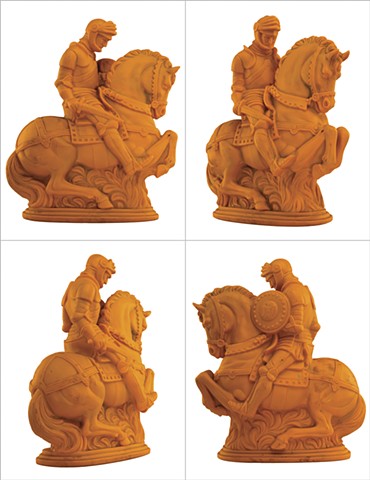 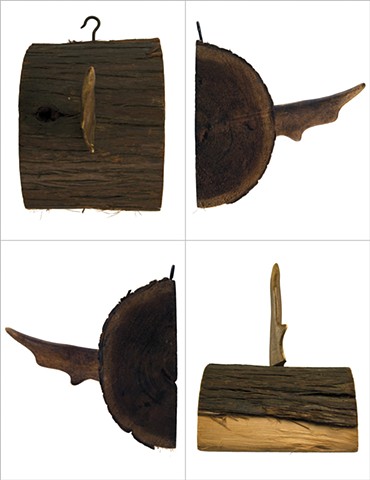 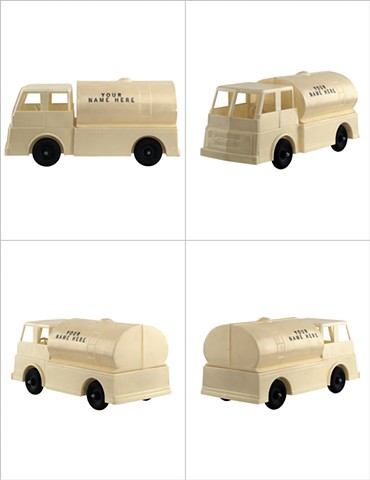 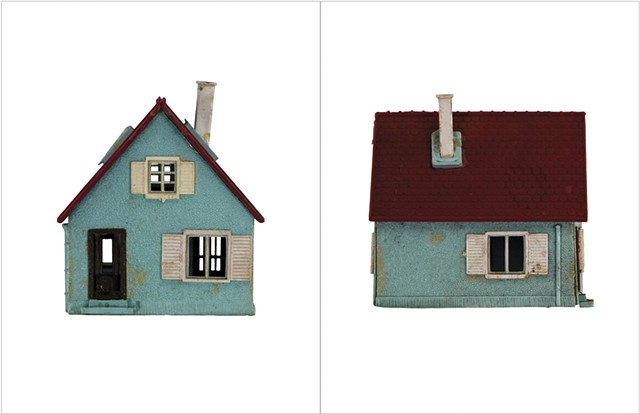 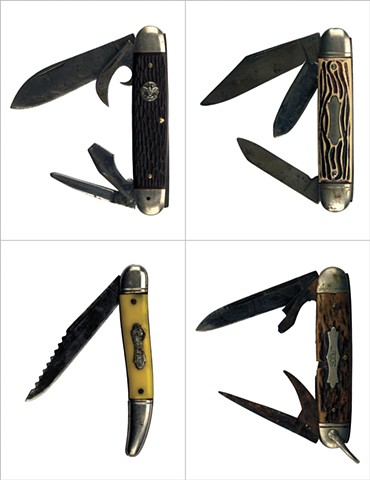 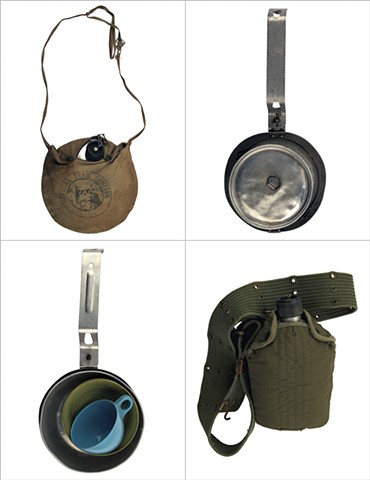 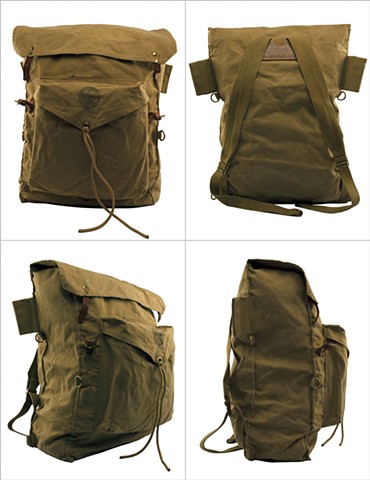 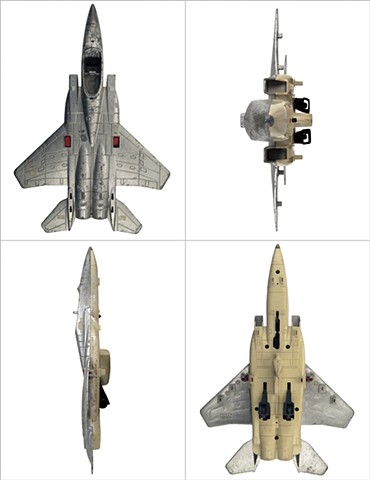 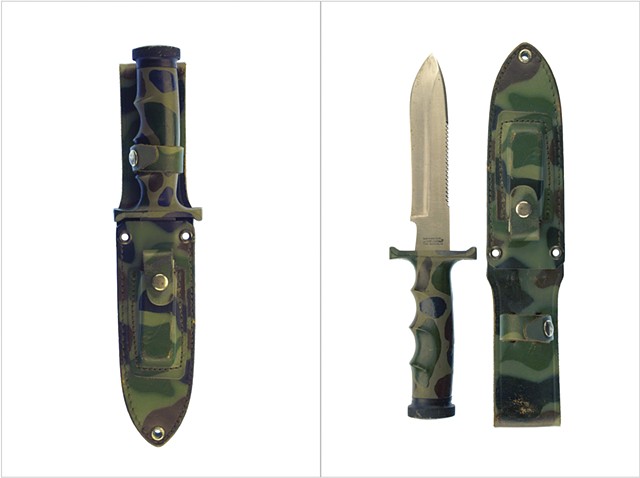 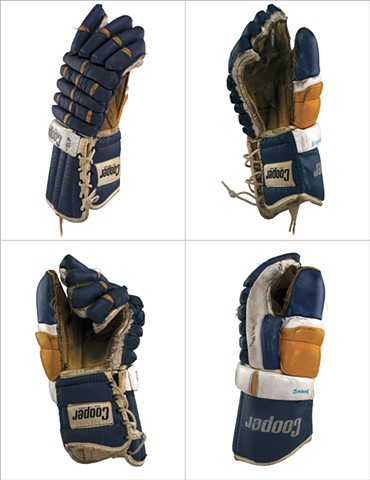 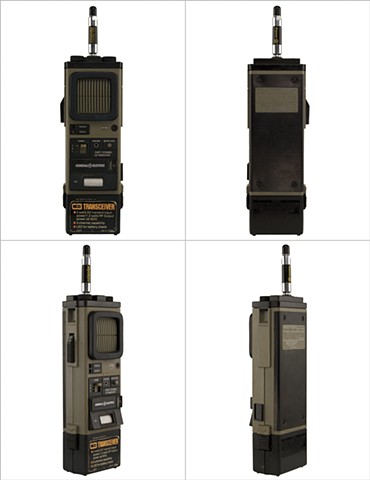 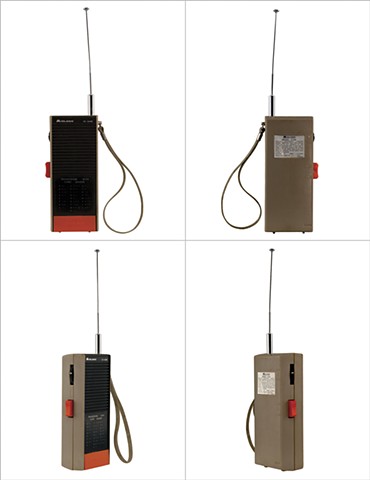 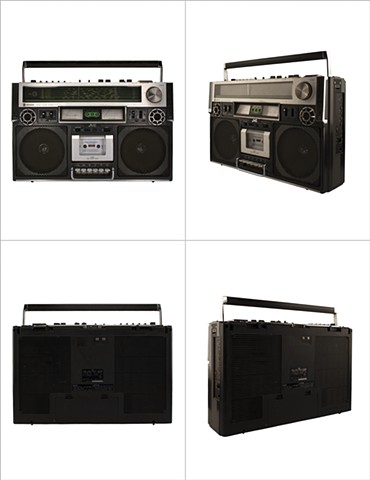 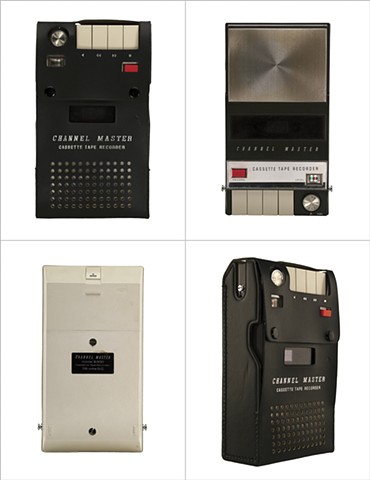 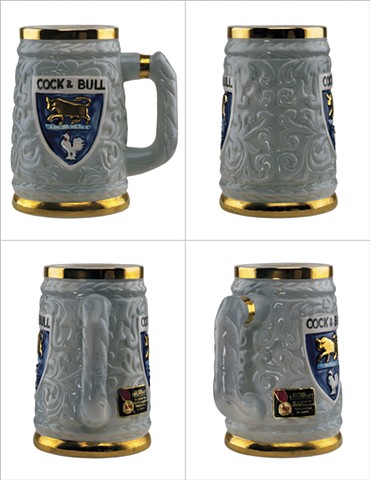 Unfamiliar is a project motivated by personal geography and object morphology, but also cultural associations inherent in singular objects. Stereotypical masculine gender associations represented by these objects initiate an analytical dialogue between image and viewer governed by the presentation. All of the objects included in the series reveal a tangible history of use much like an artifact. The visible signs of wear become a way to communicate my relationship with the objects as masculine signifiers. This relationship is at times broken or even non-existent.

Most of the masculine ideals represented like warrior, nature boy, tech geek, and protector are broken socially, politically, and culturally. Despite this they are continually recycled through popular culture and accepted social norms. There exists a comfort level associated with normative gender roles and media culture tends to promote these values through various communication platforms. My intention with creating this archive of objects is to present them as postmortem specimens. They represent masculine ideals I am unfamiliar with some of them never attained and others I am uncomfortable with. Nevertheless, I think of them as totems with powerful and suggestive ideals, which prevail culturally as status quo.

The collision of object morphology and personal analysis of masculine gender ideals operates in apolitical posture. There exists a purity of meaning inherent in the selected objects, which I do not intend to disrupt. These objects communicate a level of beauty despite their native cultural complications or associations. This simplicity extends to how I present the objects through the chosen display format for Unfamiliar. I do not wish to interrupt, distort, or infringe on the singular clarity of how these objects look or how they function culturally. My intention is to select, archive, and present what already exists in visual culture.